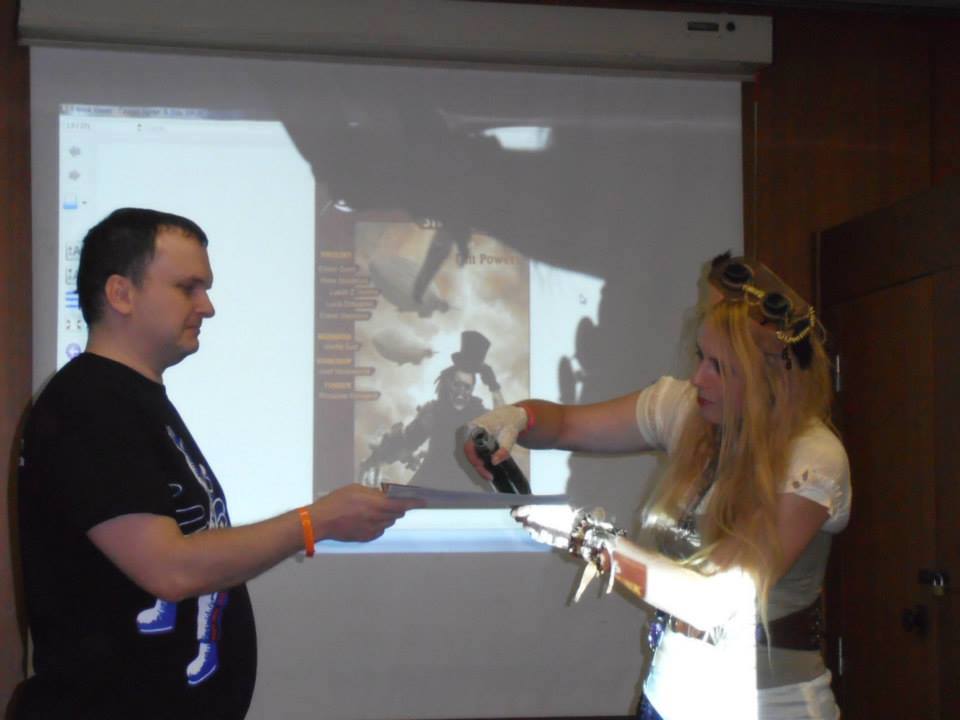 Tim Powers: Spread the nets as widely as possible!

This is original version of interview with Mr. Tim Powers, which was translated in steampunk issue of Slovak SF magazine Jupiter.

* I want start in early 80´s. Authors K.W.Jeter, James Blaylock and you were starting to write first modern steampunk works. Was there some common inspiration or each of you just wanted to write SF about Victorian England?

All three of us were inclined that way, being big fans of Dickens, Stevenson, and Arthur Conan Doyle -- and then Jeter found a couple of books called Mayhew's London and London's Underworld, both by a 19th century sociologist (I guess you'd call him) named Henry Mayhew. Mayhew chronicled the poor sections of 19th century London practically street by street, noting all the details about  the day-to-day lives of beggars, costermongers, letter-writers, thieves, brewers, sailors, prostitutes -- all the research any writer would need! And Jeter showed the books to Blaylock and I, and pretty soon all three of us were mining them for story settings.